A serious vulnerability on the United States Postal Service (USPS) website (www.usps.com) was discovered in early November by an anonymous security researcher. The vulnerability reportedly allowed access to account details for over 60 million users, which included personal information such as email address; username; user ID; account number; street address; and phone number among others. Additionally, anyone exploiting the vulnerability would also be able to access package tracking information and, in some cases, even modify user account data.

The vulnerability was traced to a major flaw in the authentication process for a USPS package tracking system known as “Informed Visibility.” The API for this system had essentially no access control measures in place to prevent basic unauthorized requests. This meant that any person that made a free USPS web account could log in and then make specific queries to view personal information of other users. A knowledgeable user could easily make queries containing a wildcard character, in order to produce a list that returned all account entries. The results could even reveal information such as multiple user accounts tied to a single home address, indicating a shared household. None of these unauthorized queries required the use of special hacking tools.

While researchers have reported this information to USPS, who claims to have fixed this issue, any unauthorized queries made during the exposure time frame could have leaked personal information to attackers. Not to mention, any of the leaked data could have possibly been saved for future attacks. In particular, 60 million email addresses would be considered a treasure trove to those conducting spam email or phishing campaigns. 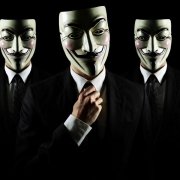 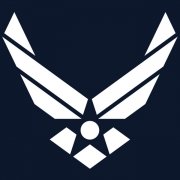 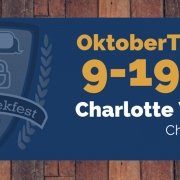 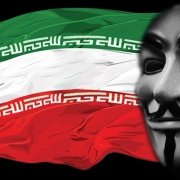 What Companies Can Learn from the SEC Breach