This particular campaign was announced by FireEye to be associated with a breach reported earlier on the 8th of December 2020, where it was revealed that attackers have gained access to FireEye’s environment, attempted to obtain information relating to certain US government customers and stole some of their Red Team tools.

FireEye isn’t the only organization using SolarWinds Orion software, with the malicious updates being pushed to 18000 other customers of the SolarWinds Orion platform, including Microsoft, the US Treasury and Commerce Departments, the Department of Energy and the National Nuclear Security Administration Of course, not all organizations affected were actively targeted and breached by the threat group, with majority of the targets located in the United States and the rest in seven different countries; Canada, Mexico, Belgium, Spain, United Kingdom, Israel and the UAE.

At this time, it is too early to say that we have a full understanding of the scope of the SolarWinds compromise. The number of organizations impacted is based on very limited visibility with an expectation that we understand all the compromise routes and adversary command and control capabilities. We do not know that to be true and more time is needed before we can say that we have a complete idea of the scale and scope of the compromise. Everything we know at this time relates to cyber-espionage and US national security institutions and there are no indications that most customers of SolarWinds Orion are actively breached by the threat group.

There are also no indications that the SolarWinds compromise was the only way in which the adversary could have gotten to their targets. The Cybersecurity and Infrastructure Security Agency has evidence that there are initial access vectors other than the SolarWinds Orion platform. As mentioned previously, we recommend following the remediation measures recommended by CISA. Even if your organizations aren’t active targets of this threat group, there are no reasons to leave a backdoor into your network lying around if you are using the affected versions of SolarWinds Orion. https://us-cert.cisa.gov/ncas/alerts/aa20-352a

Proficio has issued several advisories regarding the SolarWinds compromise and will be issuing more advisories as we learn more about the compromise. We are also in the midst of conducting an ongoing threat hunting campaign. Here are some of the interesting details that will shed light on the lessons we can draw from this campaign thus far.

Lessons to Take Away

The SolarWinds compromise is a good case study of the impact, scale and scope of a supply chain compromise by a serious and capable adversary. It is important for us to draw the right lessons away from chasing buzzwords and what is popular and trendy. 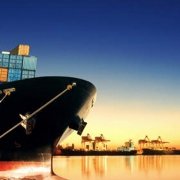 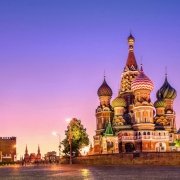 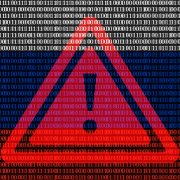