On May 31st, Trend Micro posted technical analysis on updates to the RIG Exploit Kit. Updates include the delivery of a cryptocurrency mining malware as its final payload. Recently, it has been observed to exploit CVE-2018-8174, which affects the VBScript Engine accessed by Internet Explorer and Microsoft Office documents on systems running Windows 7 and later. Previously, RIG was observed delivering delivering GandCrab ransomware and Panda Banker as it’s payload. Distributing cryptocurrency mining malware is a new trend from the actors that run RIG. Following the previous methods of distribution, RIG uses malvertisements with a hidden iframe that redirects the victims to RIG’s landing page where the second-stage of the attack is then downloaded, retrieved and used to download a Monero Miner. 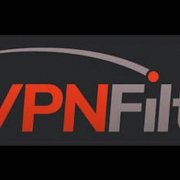 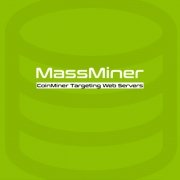 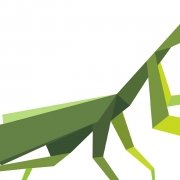