Scammers often use a wide spectrum of social engineering methods when persuading potential victims to follow the desired course of action. Recent campaigns are using details gathered in mass breaches such as passwords, email addresses, and other personal information gained from past data compromises. Such example of scams include:

2) Data Breach Lawsuit Case
In this case, the scammer utilizes the victim’s phone number to prove that the victim has sensitive data that was leaked. The scammer poses as an entity that is preparing to sue the company that allegedly leaked the data:

“Your data is compromised. We are preparing a lawsuit against the company that allowed a big data leak. If all our clients win a case, we plan to get a large amount of compensation and all the data and photos that were stolen from the company. For example, we write to your email and include part your number ****** from a large leak.”

The sender’s objective is to solicit additional personal information from the victim under the guise of preparing the lawsuit, possibly requesting the social security number, banking account details, etc. 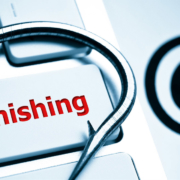 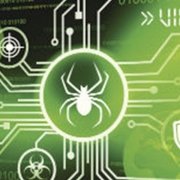 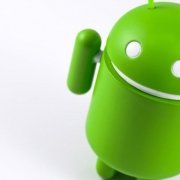 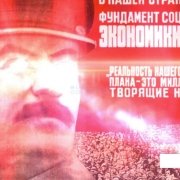 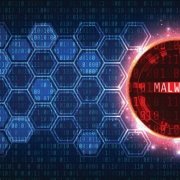 TARGET: Valve Game in Marketplace Distributed Cryptocurrency Miner
Scroll to top
We use cookies on our website to give you the most relevant experience. By clicking “Accept”, you consent to the use of ALL the cookies.
Do not sell my personal information.
Cookie SettingsAccept
Manage consent