In the wake of the hacking last week of U.S. consumer credit reporting agency Equifax Inc., security experts bemoaning are calling for big changes, including big penalties for the data brokers that hold so much information critical to everyone’s financial life.

“For far too long, businesses have under-invested in software integrity, relying on network-based defenses that are incapable of protecting many exploit vectors, including those associated with open source security defects,” Wayne Jackson, chief executive officer of Sonatype Inc., told SiliconANGLE. “The Equifax breach and loss of 143 million records (including mine) serves as a painful reminder of why every link in the software supply chain must be automatically and continuously managed. To do otherwise is simply negligent.”… 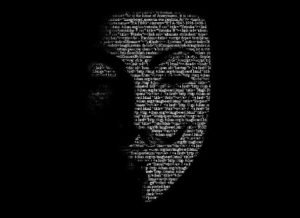