Details of exactly how the British Airways site was hacked is not publicly available at this time. Because the CVV code was obtained as part of the stolen data, security researchers believe that the hackers may have copied customer data as they inserted it into the British Airways website.

Users affected are currently being notified. British Airways disclosed the breach within 72 hours of when the breach became known as part of new GDPR regulations. For GDPR regulations, if British Airways is found to have not done enough to protect consumer information, it could face a fine of up to 4 percent of annual revenue which is by some estimates around 500,000 pounds. 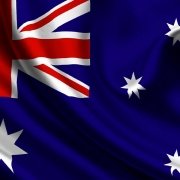 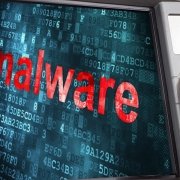 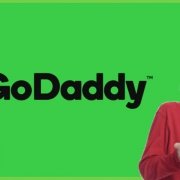