A bluetooth vulnerability tracked as CVE-2018-5383 has been found affecting bluetooth implementations that could allow an unauthenticated, remote attacker in physical proximity of targeted devices to intercept, monitor or manipulate the traffic they exchange. The vulnerability affects firmwares or operating system software drivers from major vendors like Apple, Broadcom, Intel and Qualcomm while the implication of the bug on Google, Android and Linux are still unknown. Microsoft products are not vulnerable.

Apple and Intel have already released patches for this security vulnerability while Broadcom chip makers claims to have already made fixes available to its OEM customers who are now responsible for providing them to the end-users for products supporting Bluetooth 2.1 or newer technology and Qualcomm has not released any statement regarding the vulnerability.

“Currently there are no evidence of the bug being exploited maliciously and it is not aware of any devices implementing the attack being developed, including the researchers who identified the vulnerability” – Mentioned by Bluetooth SIG. It should also be noted that in order to carry out an attack, the attacker would have to be in range of both of the targeted devices during the pairing process and both devices would need to be vulnerable to the attack. 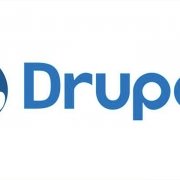 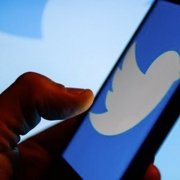 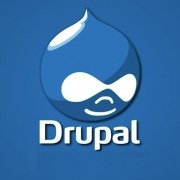 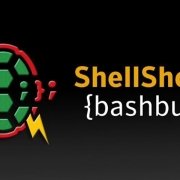